We are an Ecuadorian Company, focused in developing edible products of high quality, backed up by avant-garde manufacturing systems. 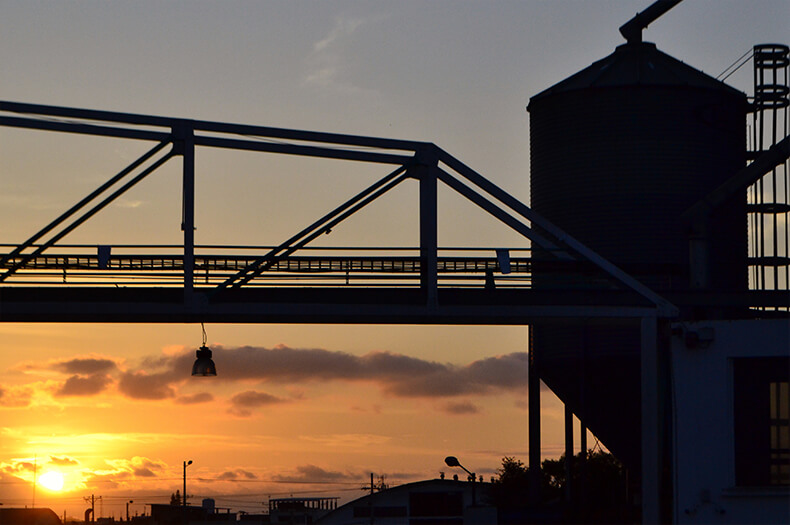 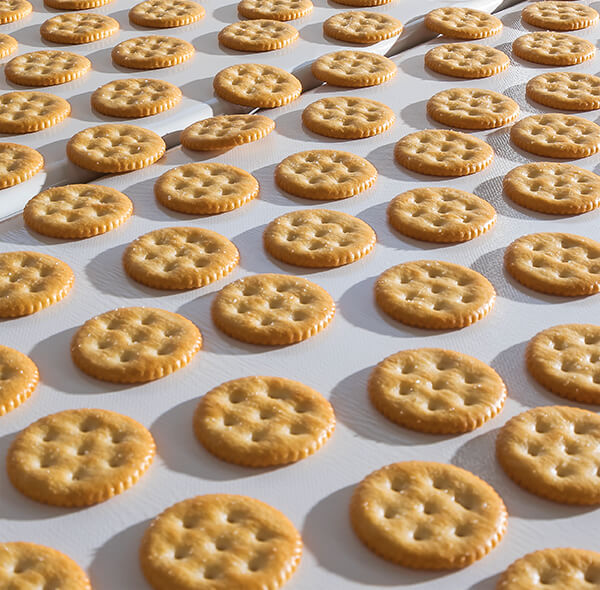 Our mill plants have the latest technology; we possess the know-how and equipment manufactured in Switzerland by BÜHLER, the most recognized firm in the world in regards to milling, in order to guarantee the quality in all our products.

We have 55 years in the national market and our production is 100% Ecuadorian. For this reason we have two working divisions: Industrial Business and Mass Consumption.

We are leaders in the production of flour and we sell products for pastries, fats, bran, semolina and more.

Transforming the ordinary into extraordinary is our goal. To achieve this, we gave a portfolio of delicious cookies, pasta, flour and snacks developed for our customers.

We are certified with FSSC 2200, which guarantees the precision and quality with which each all of our products are made.

Our commitment understands the different realities of the country and the world, therefore, we work together with different entities in order to lookfor benefits for society. 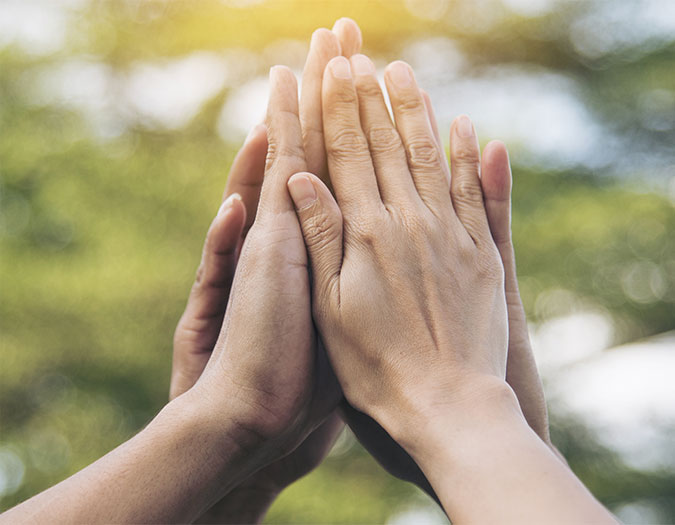 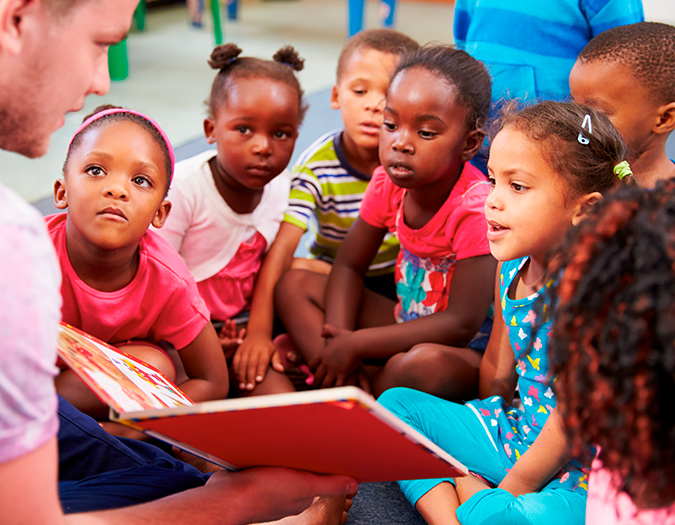 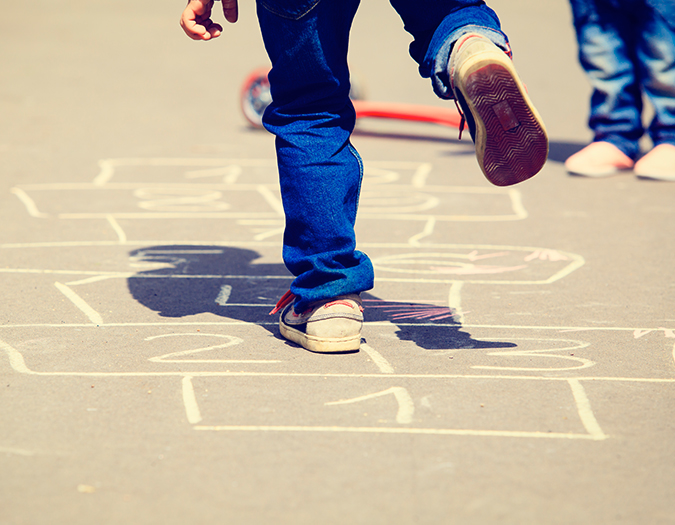 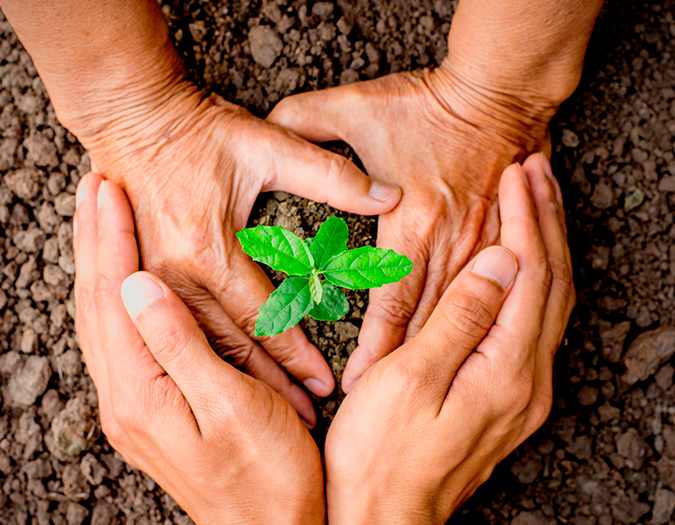 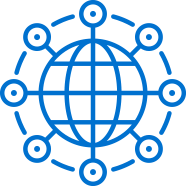 We maintain close relations abroad. The assisted countries we work with are the U.S.A. and Peru. We are present in a world market, within countries such as: Spain, Venezuela, Colombia, Bolivia and Haiti. We also handle co-packing projects with worldwide recognized brands.